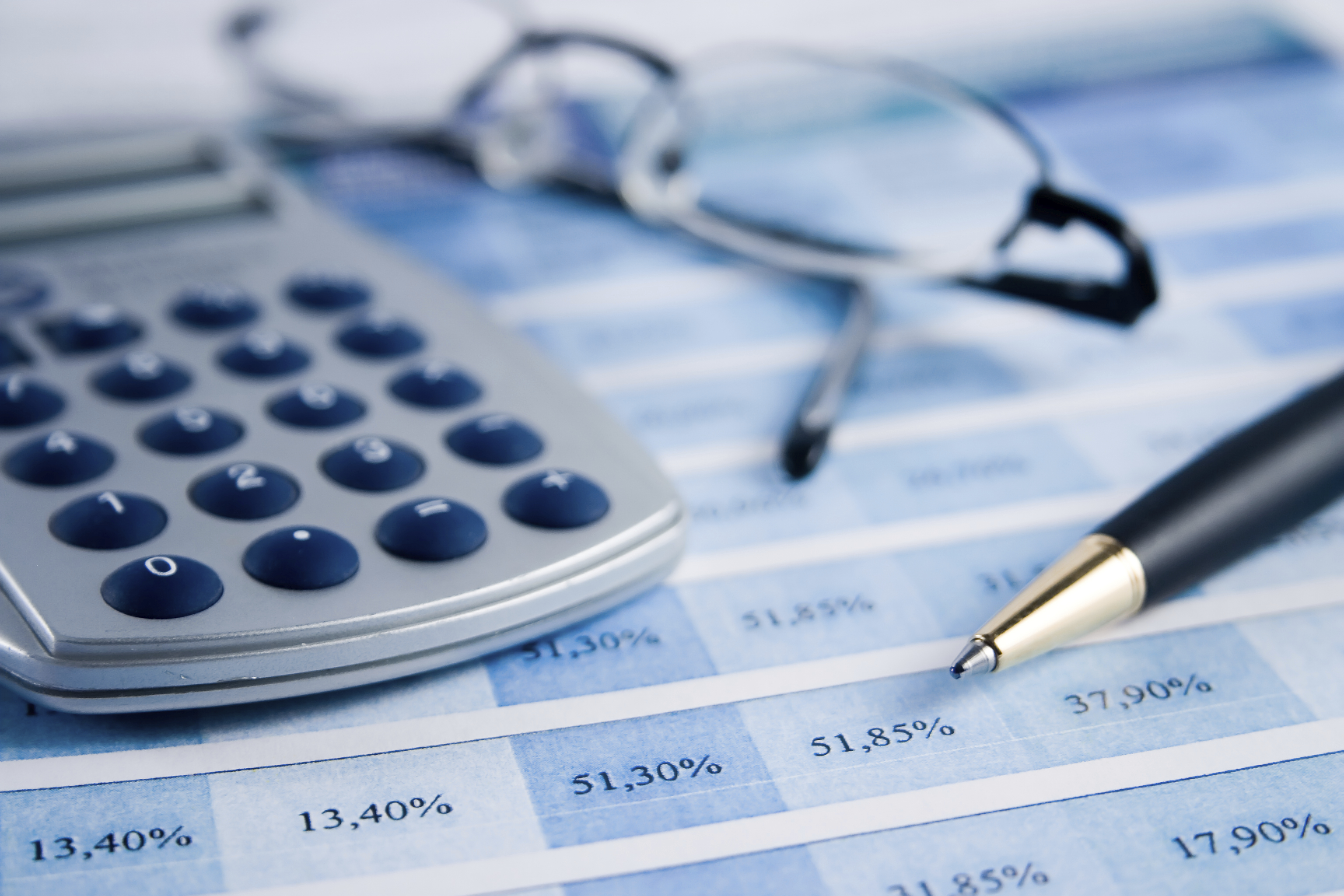 Posted at 22:15h in Uncategorized by bkoska

Friday, the Trump administration suspended a pending rate cut to FHA mortgage insurance that the outgoing Obama administration announced just a week earlier.
The decision to indefinitely suspend the planned cut was one of the new administration’s first acts. As a result, a decision over insurance premiums for home loans backed by the federal government received outsized attention from both the media and politicians.
Confused? I’ll try to help sort it out.

What is the FHA?
The Federal Housing Administration is a government agency that insures home loans and collects fees from borrowers to reimburse lenders in the case of default.
It is part of the Department of Housing and Urban Development, and the loans FHA insures are aimed at first-time homebuyers and those with poor to fair credit.
Borrowers can qualify for an FHA-backed mortgage with down payments as small as 3.5%, even with a credit score as low as 580, which could signal a past bankruptcy or debts sent to collection.
The average credit score of an FHA borrower in the third quarter of last year was 679, a credit worthiness considered to be fair.
There are limits on the price of a home loan the FHA will back.

What did the Trump administration do?
The administration on Friday stopped a rate cut that the Obama administration had announced just a week earlier.
The rate cut was supposed to take effect Jan. 27, and thus no one received a loan with the new, lower insurance rates.

What does this mean for me?
If you are shopping for a home and planned to use an FHA-backed loan, it means you will be paying the same premium rate for required mortgage insurance that you would have since January 2015.
For most borrowers getting an FHA-backed loan that means that after paying an upfront insurance fee, you will pay 0.85% of your loan amount for premiums each year. The Obama administration had planned to drop that rate to 0.60%. In 2014, the rate was 1.35%, after several increases to shore up FHA finances after the housing crash.
If the recent cut had gone into effect as expected Jan. 27, the California Assn. of Realtors estimates borrowers in the state using FHA loans would have saved an average of $860 a year.

Why did the Obama administration cut rates?
It argued that FHA could easily withstand a cut to premiums, saying the agency’s finances had vastly improved since it received its first-ever bailout in 2013.
The $1.7-billion bailout from the U.S. Treasury was given to cover potential losses on the huge volume of low-down-payment mortgages FHA insured from 2007 to 2009 after the collapse of the subprime industry.
The administration also noted that FHA’s Mutual Mortgage Insurance Fund’s capital reserve ratio exceeded requirements for two consecutive years.
“With sufficient reserves on hand to meet future claims, it’s time for FHA to pass along some modest savings to working families,” former HUD Secretary Julian Castro said at the time.

Why did the Trump administration suspend the rate cut?
Some Republicans had expressed concern that the rate cut could cost taxpayers if the loans started to go sour and the Federal Housing Administration was unable to cover the losses with less money coming in from premiums.
In a letter to those in the real estate industry shortly after Trump was sworn in, HUD said that more analysis and research was needed to assess any future changes in mortgage insurance premiums.
“FHA is committed to ensuring its mortgage insurance programs remains viable and effective in the long term for all parties involved, especially our taxpayers,” the letter said.