Housing market could get a bump from Trump 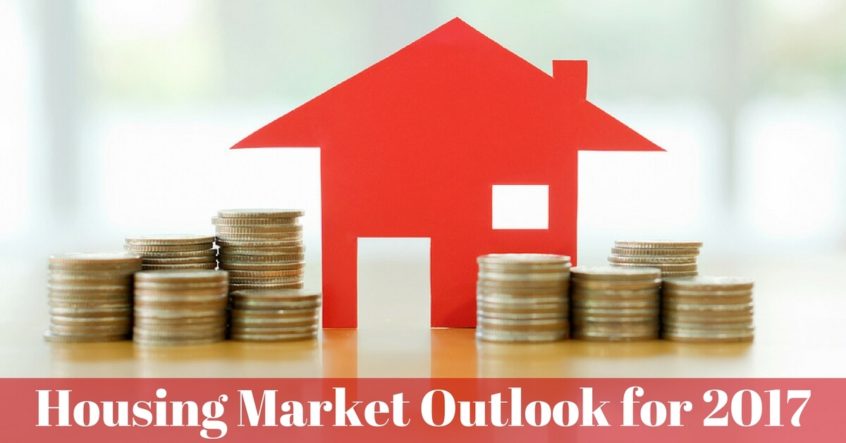 23 Mar Housing market could get a bump from Trump

Posted at 21:56h in Uncategorized by bkoska

Donald Trump was most famous for being a real estate developer before he became a reality TV star and then became Leader of the Free World.  So it may not be a huge shock to find out that home builders have been on fire since he was inaugurated.

Even though mortgage rates could climb if the economy continues to pick up steam and as the Federal Reserve hikes short-term interest rates, builders are confident more people will be buying homes.

Stuart Miller, the CEO of Lennar, said in the company’s earnings release this week that there was an “improving macroeconomic environment following last year’s election.”

He pointed to “renewed optimism, wage and job growth, and consumer confidence.” Miller added that “as a result, our home building operations have gone from slow and steady to a faster than expected sales pace throughout our first quarter.”

The hope is that the economy, which already had started to pick up some steam in the past year before Trump’s victory, will continue to gain momentum.

If that happens, prospective home buyers may not be scared off by higher rates because their wages are also going up.

And so far, that appears to be the case. New home sales surged more than 6% in February, to their highest levels in seven months. This could be just the beginning of an upturn.

“Taking into account a wide variety of indicators, the housing market continues its march higher. We expect further gains this year,” said Barclays economist Rob Martin in a report about the new home sales figures Thursday.

Pablo Vegas, executive vice president with the Indiana-based natural gas and electric utility NiSource said in an analyst day presentation earlier this month, that the company was benefiting from a solid housing market that shows no signs of overheating.

“We’re not at the peaks of 2007, we’re not at the lows of 2010, we’re actually on an upswing. And the current economic conditions as they look, we think there’s a lot of good opportunity to continue to take advantage of the new construction market,” Vegas said.

Still, not everyone in the housing market will benefit from the recovery. There are legitimate concerns that an uptrend in housing will only benefit wealthier and upper middle class homeowners and prospective buyers.

Trump is proposing to cut the budget of the Department of Housing and Urban Development, which is now run by Trump’s one-time GOP presidential rival Ben Carson.

What’s more, Trump’s plans to lower corporate taxes could make the current low-income housing tax credit less of an incentive for builders and developers. The low-income housing tax credit helps entice people to invest in affordable housing.  But for the time being though, investors clearly think the broader housing market will remain in an upswing.